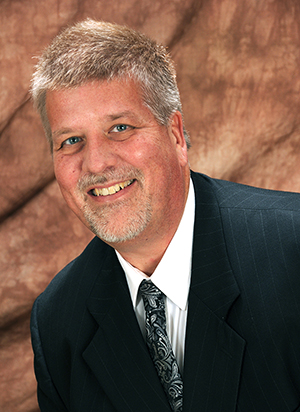 Elected to the office at the MNEA Representative Assembly in April 2019, Murray began his three-year term Aug. 1, 2019. He is an elementary school teacher (29 years) from Poplar Bluff School District in southeast Missouri. Murray has served his local community in a number of capacities, including site coordinator for Safe Schools Healthy Students, Poplar Bluff MNEA president (12 years), MNEA R.A. delegate, and treasurer for the successful Kids First Campaign (bond issue). He has represented MNEA members on the MNEA Board of Directors (11 years), NEA R.A. delegate, MNEA R.A. Task Force, and MNEA Dues Task Force, and chaired multiple MNEA state committees. Murray was elected by the MNEA R.A. in 2011 to the NEA Board of Directors. While NEA Director, he chaired the NEA UniServ Advisory Committee, served on the New Business Item Committee and Budget Committee. 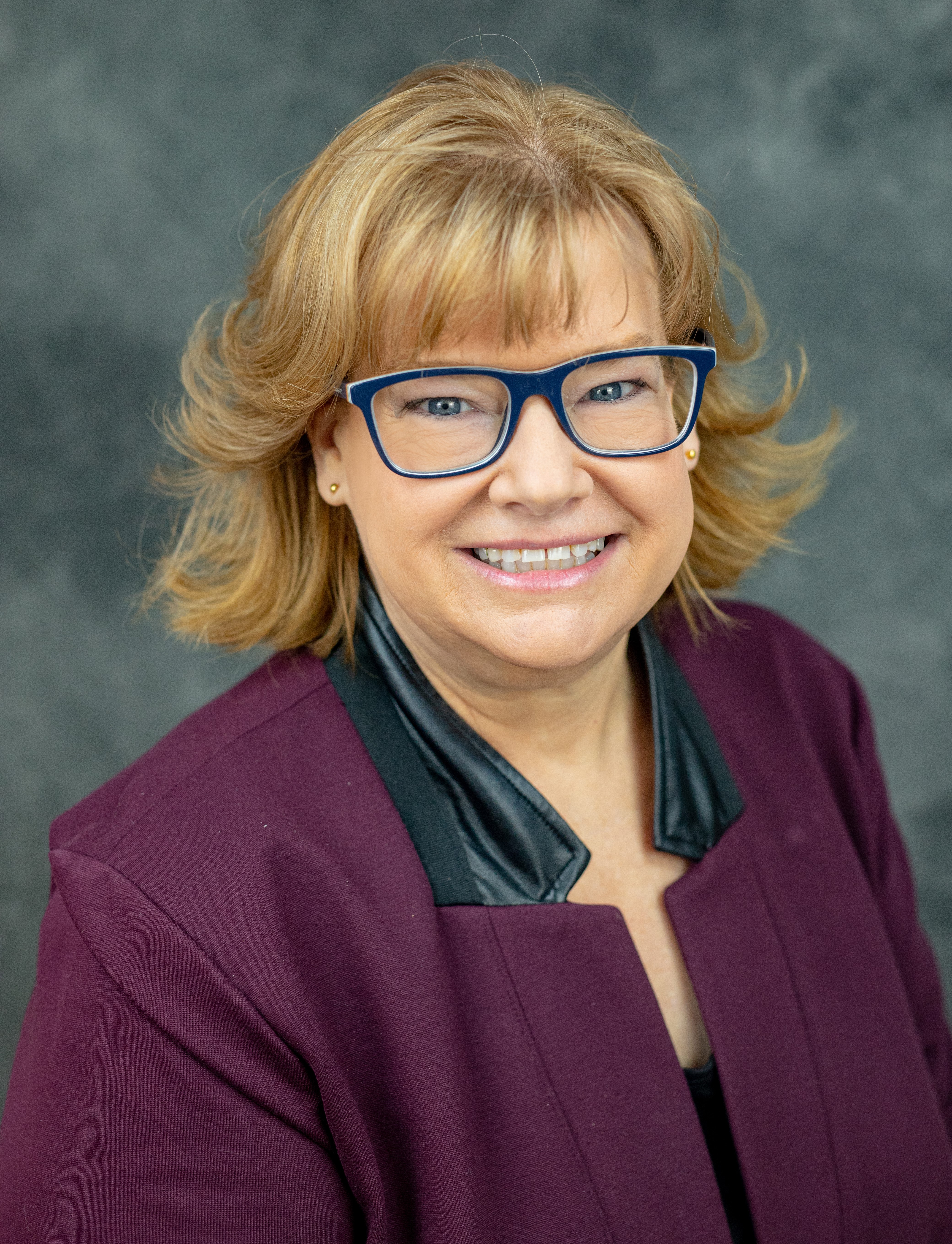 Elected to the office at the MNEA Representative Assembly in April 2019, McIntosh began her three-year term Aug. 1, 2019. She worked as a teacher at the Center for Alternative Instructional Resources in the Grandview C-4 School District. McIntosh has served as an NEA R.A. state delegate, as a member of the MNEA Board of Directors, and as chair of the MNEA Bylaws Committee. She served two terms on the NEA Sexual Orientation/Gender Identification Committee and was a Regional Director for the NEA GLBT Caucus. She was serving her first term as NEA Director when she was elected to her current position of MNEA vice president.

Paul Guess, a middle school special-education teacher in the North Kansas City School District High School Alternative Program, begins his term as NEA Director Sept. 1, 2019. He is currently the vice president of the North Kansas City NEA and has served as a delegate to the MNEA and NEA Representative Assemblies. Guess has also served as his local affiliate president, member of the negotiations team, and building representative. Guess, who has a master’s degree from Avila College in Kansas City, and a bachelor’s degree in history and social science from Cedarville College in Ohio, is married to Lisa Guess, Smithville NEA president. 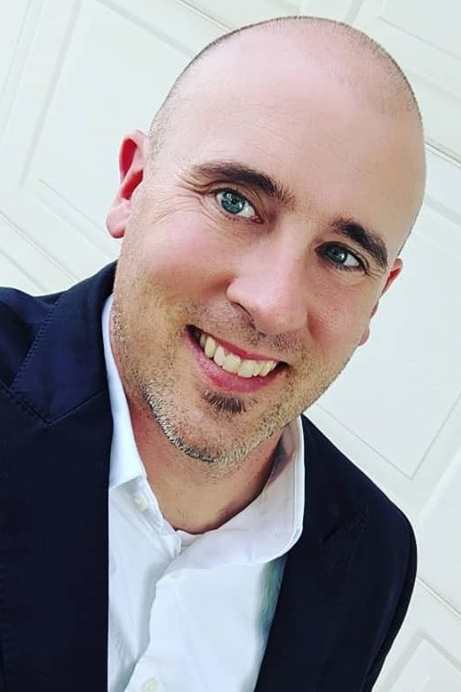